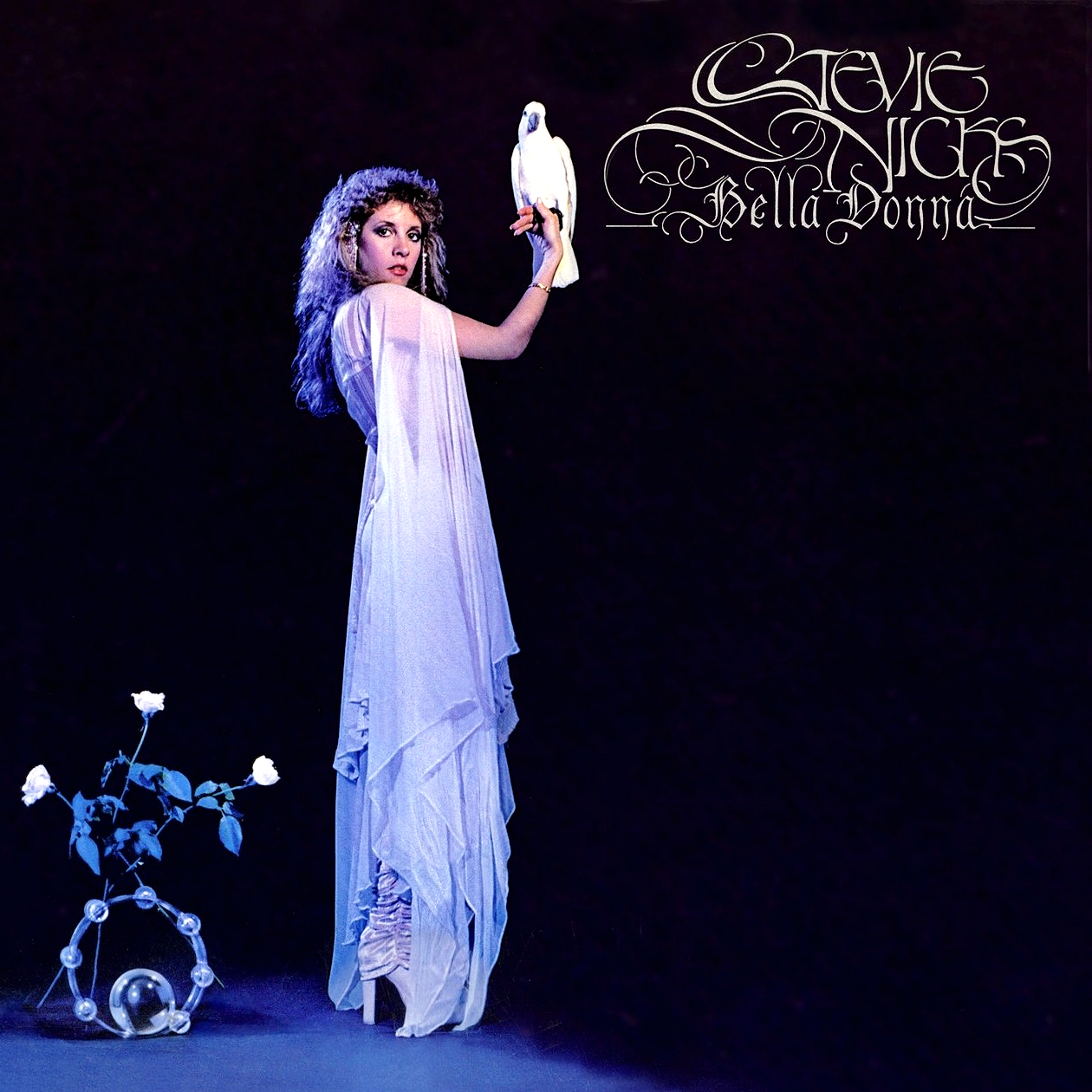 On November 4th, Stevie Nicks' first two solo albums — Bella Donna and The Wild Heart — will be reissued via Rhino. Each deluxe release will feature not only the original LP but rarities and bonus tracks, like the previously unreleased demo of her solo debut's title track, streaming below.

Stripped of its backing vocals as well as the raucous live band and synthesizers featured on the original album version, Nicks' demo is a tender, intimate take on the song. She sings softly above just the piano track, nearly whispering "Bella donna, my soul" and barely reaching the full-throated belt she unleashes on the 1981 recording.

Later this month and just before releasing the reissues, Nicks will embark on a solo tour with opening act the Pretenders. Nicks' tour is in support of her 2014 album 24K Gold, a collection of songs she had cut from her prior solo releases for various reasons. "These are the glory songs," she told Rolling Stone of her reason to follow a multi-year world tour with Fleetwood Mac with the solo dates. "These are the sex, rock & roll and drugs songs that I'm actually not really writing right now, and these are the songs I could never write again."