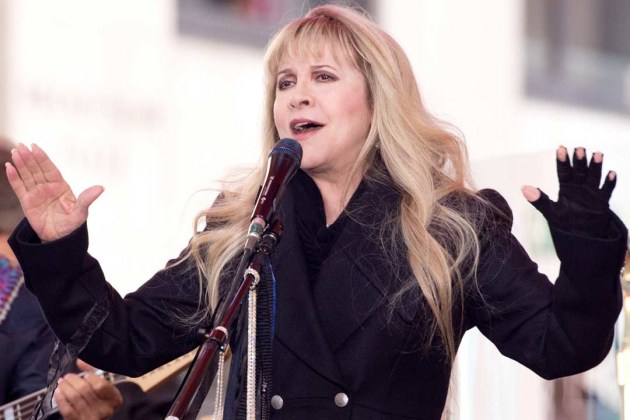 Stevie Nicks will release deluxe editions of her first two multi-platinum solo albums just after she hits the road with the Pretenders.

Expanded reissues of 1981’s Bella Donna and 1983’s The Wild Heart are set to arrive on Nov. 4; her new tour begins in Phoenix on Oct. 25. Both reissues feature newly remastered audio, as well as never-before-heard extras including additional songs, live takes and demos.

Bella Donna: Deluxe Edition boasts an unreleased version of “Edge of Seventeen,” a 1981 concert and hard-to-find soundtrack items like “Blue Lamp” from Heavy Metal across its three discs. The Wild Heart: Deluxe Edition arrives as a two-disc set and includes a previously unheard take on “All the Beautiful Worlds” as well as “Garbo,” the B-side to “Stand Back.” Complete track listings for this bonus material can be found below. There will also be vinyl, digital and streaming versions of the reissues.

“I’ve had so much fun reliving the making of Bella Donna and The Wild Heart while working on the liner notes and listening to all of the alternate versions and demo takes,” the Fleetwood Mac legend says in a news release. “The liner notes are so much more than liner notes. They are like a little novel. I tried to make whoever reads this feel like they were there. I think I succeeded.”