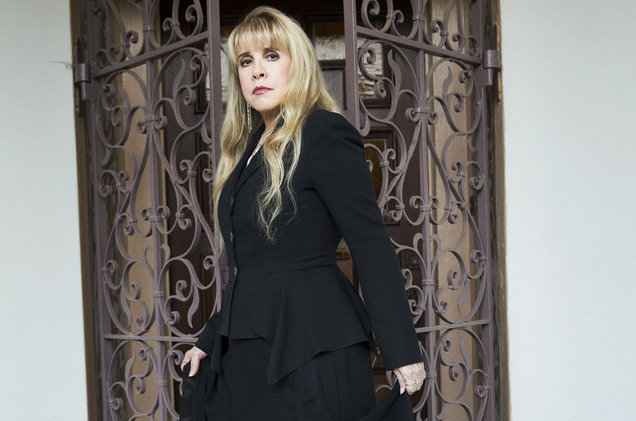 "I'm hoping that this will be as much fun for the audience as it's gonna be for me," Stevie Nicks tells Billboard about her just-announced 24 Karat Gold Tour. The two-month trek -- launching Oct. 25 in Phoenix, with the Pretenders opening -- supports her 2014 effort 24 Karat Gold: Songs From the Vault, which marked her sixth top 10 album on the Billboard 200 chart.

Read the full article on Billboard.com.